A pleasing and comprehensive holiday travel album with focus on the Panama-Pacific International Exposition, San Francisco, 1915, and travel in the Southwest including Monterey, Carmel, Coronado Hotel, Royal Gorge, Santa Cruz, Colorado, Arizona, Grand Canyon, &c. Leather album (worn) with gilt “Photographs” lower right front cover and small paper label with handwritten “Aug 1915” upper right. 92 postcards and 64 photographs, on 79 pages. Most of the album is used. There are no missing pages and apparently no images removed. One leaf is split 3/4s of the way at gutter but remains attached. All images remain pasted in, though one card is somewhat loose. Cards and photos were pasted in from the top only, so you can peek underneath. The album measures 11.25 x 7.25 inches. All cards and photos are in excellent condition with no creasing: vibrant colors to all cards and crisp photos. The photos are personal original prints, not purchased; some are captioned in pencil. Bear with me as I list the contents:

5 photos at the Grand Canyon including one of the lady traveler at rail and another of her next to Hermit’s Rest > this is a very early photo of Hermit’s Rest as it was constructed the year before.

Postcards from here on are not PPIE: 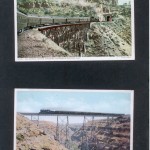 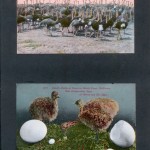 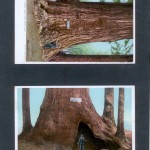 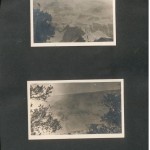 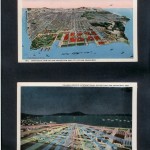 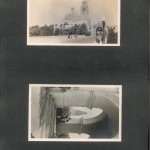 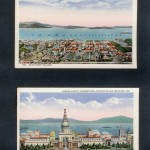 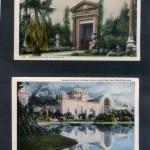 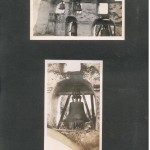 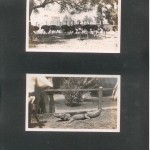 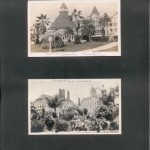 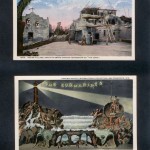 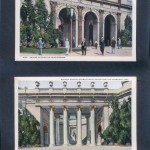 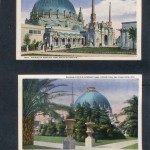 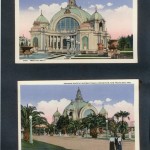 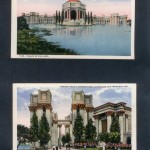 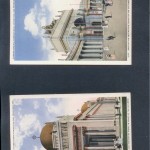 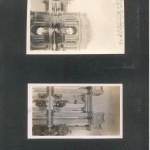 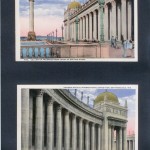 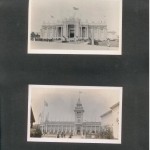 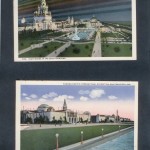 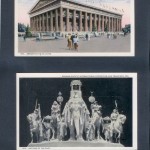 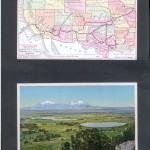 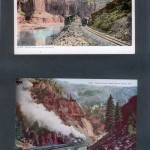 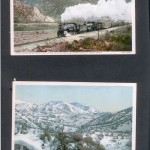 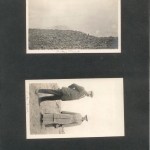